the hub of black gold

OUR REPRESENTATIVES IN PARLIAMENT AND ASSEMBLY

Our Member of Parliament 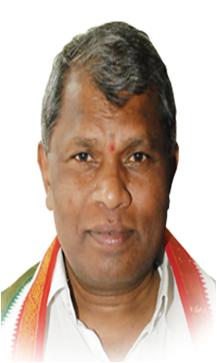 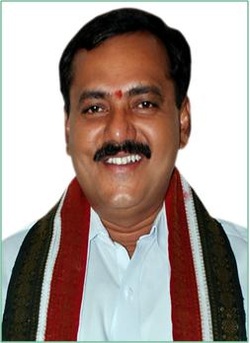 Sri Gandra Venkata Ramana Reddy is the first and present MLA of bhupalpally constutuency and representing since 2009. Before 2009, It was under Parkala constituency. It became as a Assembly constituency with 6 mandals by the re-construction of the Assembly segments in 2009. Bhupalpally, Chityala, Mogullapally, Regonda, Shayampet and Ghanpur (mulugu) are the mandals which come under the bhupalpally assembly constituency.

Create your own unique website with customizable templates.
bhupalpally............